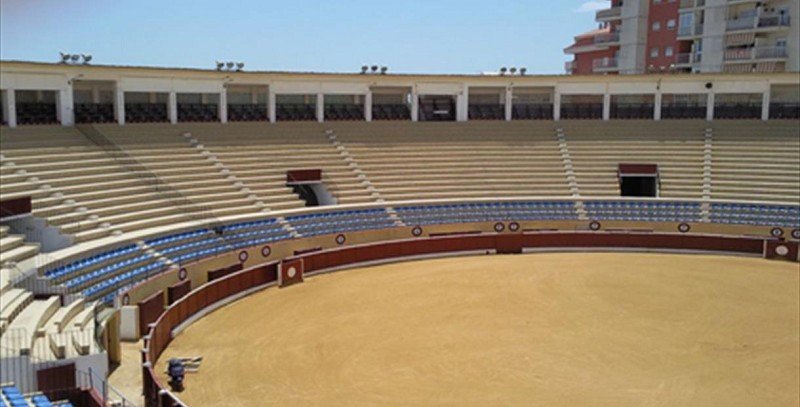 The old bullring of Puerto Banus in Nueva Andalucia (closed since 2010) is set to reopen as Grupo Teatro Goya invests 30 million Euros into the project to make Marbella Arena a spectacular cultural auditorium.

The promoters Luis Miguel Martín and Rafael Sánchez, of the business group TeatroGoya cinema complex in Puerto Banús and Casa Rusia have announced that Marbella Arena will be operable within a few months from May 2019 with a view to it being a long-term project.

The Marbella Arena will feature a state of the art auditorium for public and private events such as concerts, sporting events and shows. The venue will offer plenty of terraces for various restaurants and the space will be divided into over 20 commercial premises. There are also plans to cover the arena over the winter so the venue can be enjoyed all year round.

The lavish project will eventually be capable of facilitating over 5,000 people of which 1,000 can be comfortably seated around the arena. VIP’s will have access to 60 gallery boxes constructed in three tiers and the layout will be constructed so that it takes 15 minutes to fil the arena and only 6 minutes to vacate.

According to the promoters, the construction of this huge project in Nueva Andalucia will generate 300 direct jobs and over 600 direct and indirect jobs once the venue is open. 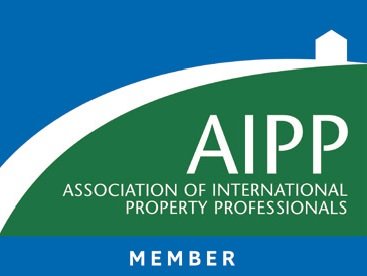 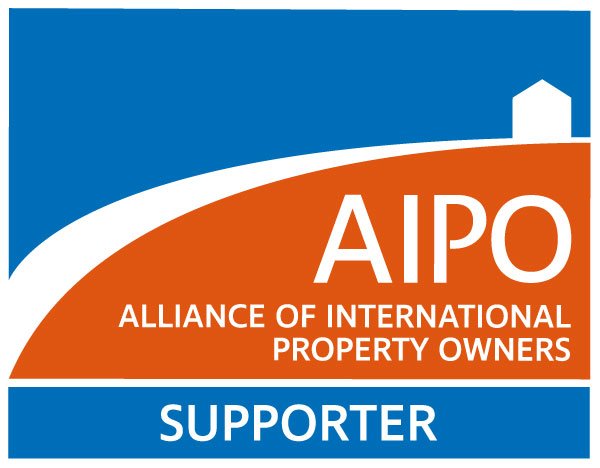